A DIY Bloggers Weekend at The Shabby Chic Cottage

It's time for some real fun!
I'm heading over to Gina's this weekend to help out with a fabulous project.
Ever the master of the project list, Gina has a whole bunch of them planned this weekend.
A "gaggle" of bloggers are meeting up at THE cottage to make over 2 rooms in 3 days.
Lauren and Hannah, hereinafter known as Lala and Bre, will be getting their bedrooms made over by this team of diy gals. 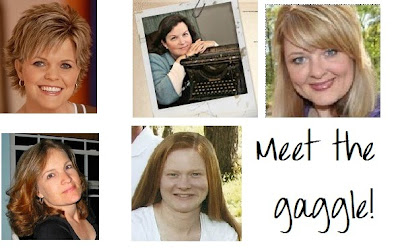 There's Lisa of The Pennington Point
ChaCha of The Heartfelt Home
Leslie (the winner of the "Come to the Cottage" contest) of  goodbye house, Hello Home
Angie of The Country Chic Cottage
And of course Gina herself! 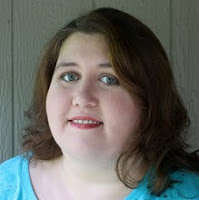 I hear a few husbands are joining the team too.
They do not know what they're getting themselves in to with all us women around!
I cannot tell you how excited I am to get this opportunity to work with all these great gals this weekend.
Now Gina and I have been buddies for a while now, and she's been buddies with a few of these other gals for a while too. It's going to be SO MUCH FUN to finally meet all the gals we talk about all the time. Putting a name to a face is one thing, but putting a personality to a blog face is what I'm looking forward to. I think we all have the potential to get in a bit of trouble. :)
Now I must confess, I'm a day late and a dollar short.............as usual.
My commitment to work has me running a day behind everyone else.
They're going to be well into their projects by the time I get there, so I may just show up and put the seal of approval on it like the Good Housekeeping folks do.  :)
There's going to be building and sewing and painting and decorating and laughing and eating, and I...CAN'T.....WAIT!  squeal!
We'll all be blogging from the cottage to let you in on the transformation over there, and I think someone has threatened to whip out a videocam.
I'll be back tomorrow night to show you some transformation magic already in progress.
--------------------------------------------------------------------------
Oh, OH, guess what??
We found a house!
Yep, we did. Yesterday.
I'll tell you more about that later, but let's just say I'll be doing a bunch of painting next week getting ready to move in next weekend.
I'm trying to con Gina and Mr. SCC into driving over to help me.
I'll let you know how that goes after the weekend.
Here's a sneak peek.
(Yes, I know it's smaller than we're used to, but we're committed to downsizing so this is a major first step in that direction.)
It's a charming little house with a lot of potential...........and 3 bonus rooms! woohoo! 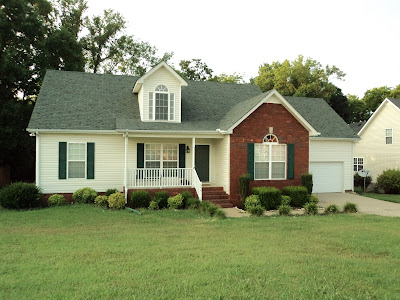