Home on the Farm in Pictures

I love photography. You will rarely ever catch me without a camera. Outdoor photography is my passion - my indoor photography, well, it still needs some polished skills applied. I never even realized how tricky indoor photography was until I started blogging. I never really had a reason to take pictures indoors.
One day I was at my mom's and my nephew announced that he wanted to submit a photo for something at school. Could I show him how to take a picture? So after much discussion we agreed that I would show him a few things, but he had listen and be patient. Kinda hard for a 10 year old boy addicted to video games, but he pulled it off nicely. In fact, he became very interested and took to it like a pro.
-------------------------------------------------------------------
My mom still lives in the home I was raised in. I grew up on a working farm in a small town in Tennessee. It's no longer a farm, and there's barely a hint of animals ever having taken up residence there. But the property still holds the beauty it always did. On that particualr day, it was such a treat to show my young nephew how to look at his surroundings in a different way. How to look at big things and break them down into smaller vignettes.
So without further ado, here is what came out of that 10 year old boy (now almost 12) down home on the farm that day.
I AM SO PROUD OF HIM!!!! 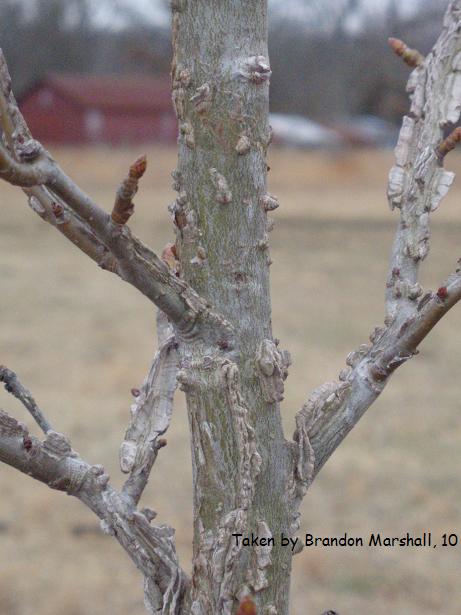 (That is my mother's barn in the background.) 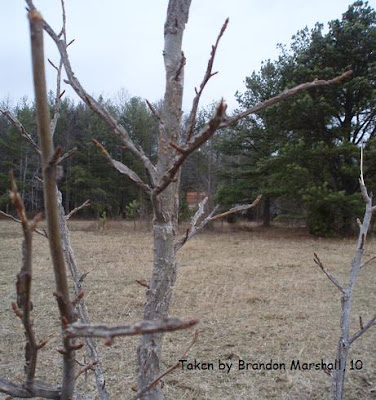 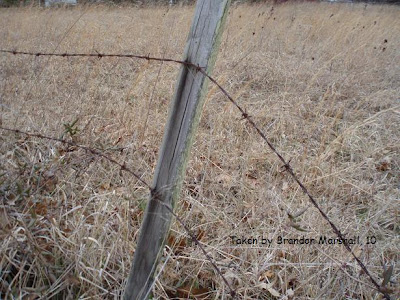 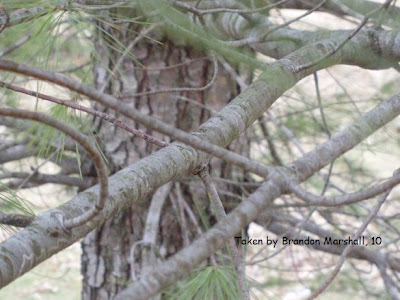 (This photo is special to me. It is the trunk of the first Christmas tree we ever had in this house. Planted in 1975 it now stands higher than the electric poles. The last time I was home my nephew showed me where the electric company marked it to be cut off. [pouting with bottom lip turned under]} 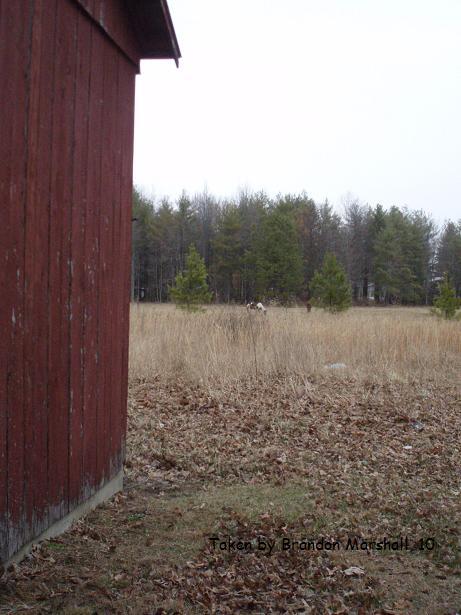 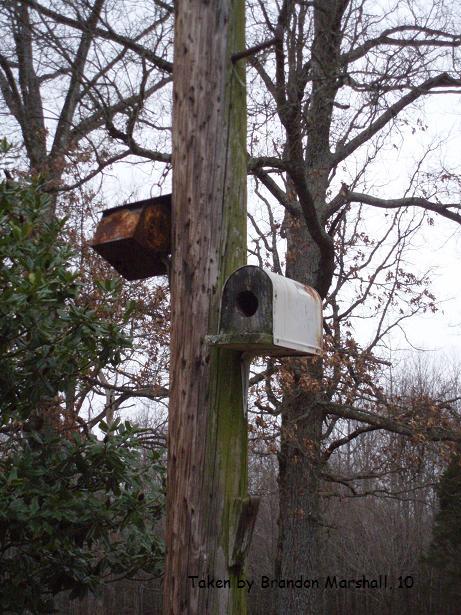 So what do you think? Didn't Brandon do a great job? You'd never know it was his first time out.
He has no idea I'm posting this but as soon as I get a few comments, I'm going to call him and tell him to read my blog today. He'll be so surprised!
Posted by Unknown at 10:14 AM

Email ThisBlogThis!Share to TwitterShare to FacebookShare to Pinterest
Labels: Photography, Such is My Life